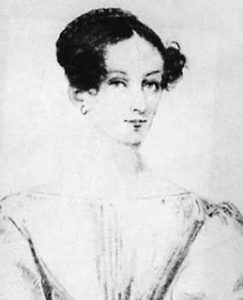 Over many decades I have been a biographer and literary-historical critic of the long eighteenth century. Some of my earliest work helped to promote women writers who, at that time, were largely obscure, writers such as Mary Wollstonecraft, Charlotte Smith, Mary Hays, Frances Sheridan – and indeed Mary Shelley, who was not always known even as the creator of Frankenstein, let alone of her other historical novels. 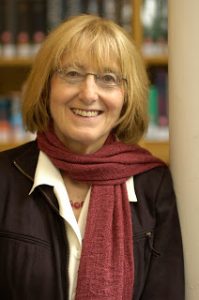 I’m so thrilled and honoured to have Janet Todd on the blog today to delight us with an excerpt from her new novel, A Man of Genius. I’ve long been an admirer of Janet’s non-fiction books on Jane Austen, though she’s also known for her feminist works on Mary Wollstonecraft and Aphra Benn. 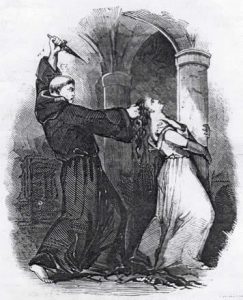 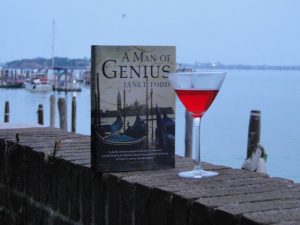 A Man of Genius and The Campari Spritz

A Man of Genius is a psychological and historical mystery and nothing is ever quite what it seems at first, either in London, where the story begins and ends, or in Venice, where relationships and minds unravel.  Both cities are full of spies and surveillance: identities and memories become insecure and troubling.