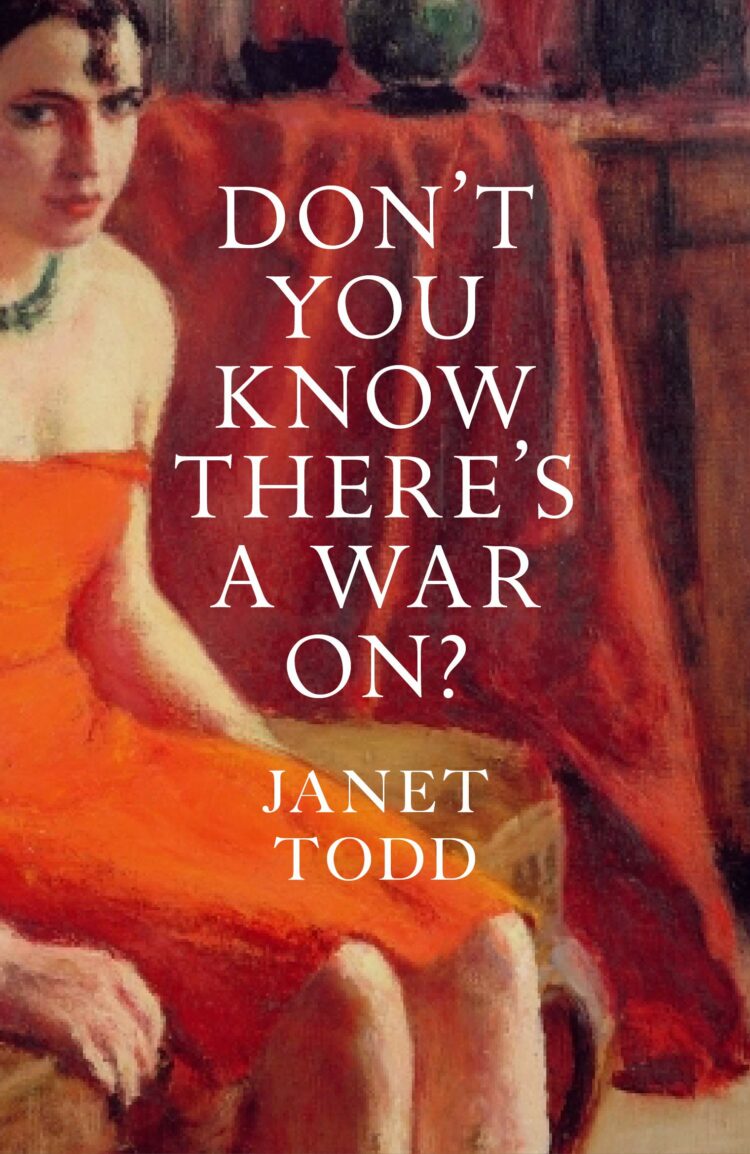 Join Janet Todd at Heffers in Cambridge UK for a party to celebrate publication of her new novel, Don’t You Know There’s a War On?

Joan is a widow, an outsider in post-Second-World War England, bereft of its empire and global status. She lives with her only daughter, Maud, angrily conforming to a culture she feels has left her behind. When Maud is threatened, Joan begins a diary to make sense of her alienated past, before and during the War. Giving rein to a loathing for the society that has thwarted her aspirations, she is merciless, her writing often sublimely funny; but Joan has a secret, never confided, which binds Maud to her. As Joan chronicles her life, her observations reveal psychological dramas, which, once uncovered, lead to a shocking conclusion.